It is considered as one of the best diet of the entire world. The UNESCO recognized it by inscribing the Mediterranean diet as one of the elements of the representative list of the Intangible Cultural Heritage of Humanity, as well as other official bodies. 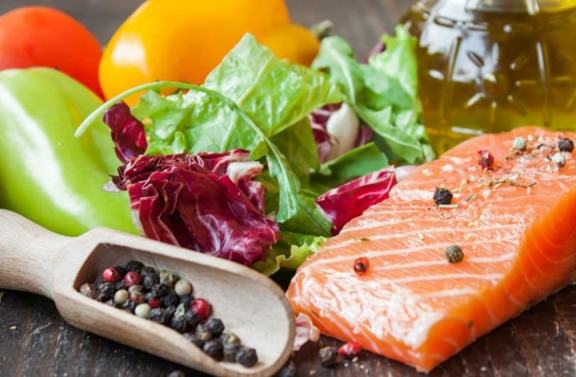 The Mediterranean Diet Foundation, among the many beneficial properties to the health of this food pattern, emphasizes that the fat that characterizes it is one of its benefits: olive oil, fish and nuts.

In addition to the proportions in the main nutrients that keep its recipes: cereals and vegetables as a base of dishes and meats or similar as “garnish”; and the richness in micronutrients by the seasonal vegetables, aromatic herbs and spices.

Benefits of the Mediterranean Diet

Against obesity
A recent study by professionals of the Catalan Institute of Health (ICS) has shown that the promotion of the Mediterranean diet is able to decrease by 6.3 points the prevalence of overweight in children between 3 and 7 years.

Before participating in the program, 83.7% of students claimed to consume a piece of fruit daily, but this figure increased to 90.6% when the intervention ended, while the consumption of nuts went from 23.8% to 43.3%.

This study states that recommendations to reduce the consumption of unhealthy foods, such as many industrial foods, can reduce their consumption by half among children who were in this case were part of the study.

The Mediterranean diet supposes, then, reducing the risk of overweight among children, a problem that is growing more and more.

Reduce diabetes
This diet is rich in fruits, vegetables and seasonal products. This makes it good for reducing diabetes.

This is thanks to the low-fat diet which involves, together with whole grains, fish and the use of olive oil and herbs instead of butter and salt to cook and to accompany various ingredients.

Against certain cardiovascular diseases
Therefore, it is a favorable diet to reduce cardiovascular disease. According to the Mediterranean Diet Foundation, consumption of blue fish at least once or twice a week helps the organism and has properties very similar to fats of vegetable origin, which are protective of the heart disease.

The diet is also rich in vegetables and fruits and it is advised to take 5 portions of fruit and vegetables daily. This brings great content of antioxidants and fiber, two factors that also prevent these diseases.

Good for memory
This diet is not only good for the body to be healthy, but also the mind is renewed and cultivated. This is stated by the Mediterranean Diet Foundation, many physicians and various studies, such as The Center for Human Psychopharmacology Swinburne University of Technology Melbourne (Australia) which demonstrates that the Mediterranean diet improves cognitive function.

Offering this type of diet for a while, respondents improved their memory and also verbal constructs. Foods that boost this diet are favorable to protect cognitive decline, that is, the intake of nuts that have polyunsaturated fatty acids of the omega 3 type that are healthy, in addition to the blue fish that, in addition to the omega 3, has many vitamins and Minerals.

There are also fruits that provide vitamin C and green vegetables that have many antioxidants, good for the brain. It is clear that we have to vary the different foods in the diet for not eating always the same; there is a wealth of these so we will not get bored in cooking new dishes.

Reduce the risk of bone fractures
A greater adherence to the Mediterranean diet is associated with a lower risk of hip fractures. This is due to the great contribution of calcium from this diet, among others. 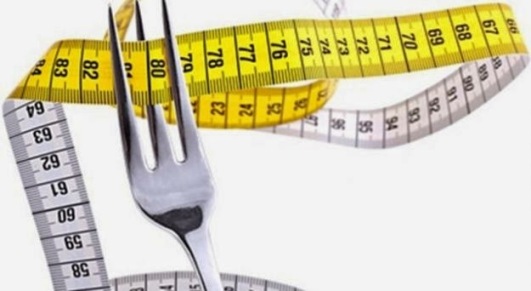 The rebound effect in the diets 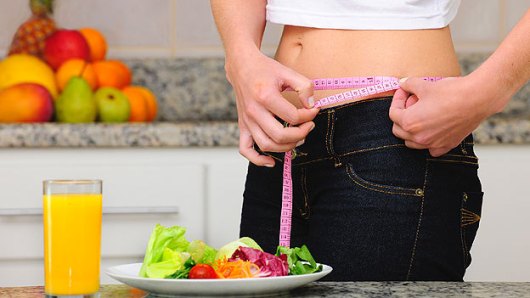 Foods that are ruining your diet and efforts 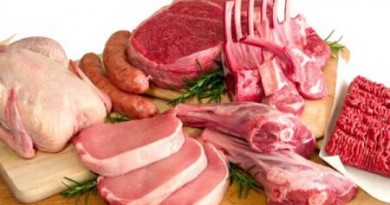 DO you know about protein diet?