The type 2 diabetes is considered to be an epidemic around the world, because there are more than 300 million people suffering from this disease. A worrying reality, but it is even more so to know that 15% of these patients can not benefit from the first line of treatment (drug metformin) because it causes them adverse effects.

In this context, it is not surprising that the scientific community strives to find ways to facilitate the control of the disease. The latest finding, conducted by researchers at the Lund University Diabetes Centre, Sweden, and published in the journal Science Translational Medicine, has shown that something as accessible as broccoli can be a great help in controlling glucose and type 2 diabetes without causing side effects.

The key is in the sulforaphane, that is, the natural compound found in broccoli and other vegetables such as cabbage or cauliflower. In an experiment performed with mice, specialists observed that sulforaphane was able to inhibit the production of glucose in cultured cells and also found that rodents tolerated glucose better when they ate diets high in fat and fructose.

After this experiment in mice, the same was done with human beings. In particular, the study involved a total of 97 people with type 2 diabetes who took a daily dose of sulforaphane concentrate (equivalent to that obtained by eating five kilos of broccoli per day) for three months. Or placebo. In addition, all participants continued taking metformin, with the exception of three people.

After three months, obese patients who had consumed the broccoli extract were able to control their disease relatively well, and their fasting glucose levels decreased by 10% compared to the participants was administered placebo. In addition, it was also observed that in those patients in whom the conventional drug was not completely effective, the combination of this with sulforaphane was able to improve blood sugar levels. In all other cases, the broccoli extract showed no significant improvement.

Metformin and sulforaphane have different mechanisms of action, and while both reduce the level of blood glucose; the drug does so by making the cells more sensitive to insulin, while the broccoli compound does by suppressing the liver enzymes.

For Anders Rosengren, one of the authors of the research, sulforaphane could be a good complement to metformin and, in cases of drug intolerance, could become an effective therapeutic alternative. But he acknowledges that, for the moment, broccoli extract can not be converted into a treatment, as research is still insufficient. A research that will go on, adds Rosengren, to study the possible benefits that this compound could also have in prediabetic people and therefore, are not yet being medically treated with metformin. 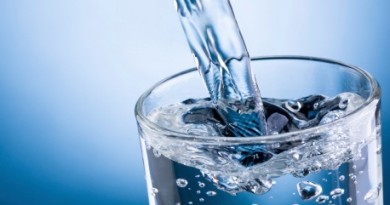 What is Kangen Water? 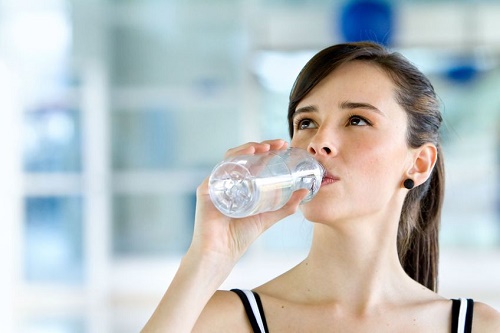 The importance of drinking enough water throughout the day 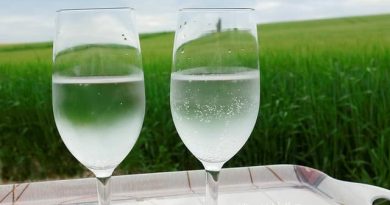 What is the use of drinking barley water?