Although the presence of arsenic in some foods, and specifically in rice, is not a problem that has been recently known. The safest way to cook rice to reduce its content in arsenic is to soak the night before, wash it and rinse it until the water comes out clear and boil it with five parts of water for each part of rice. 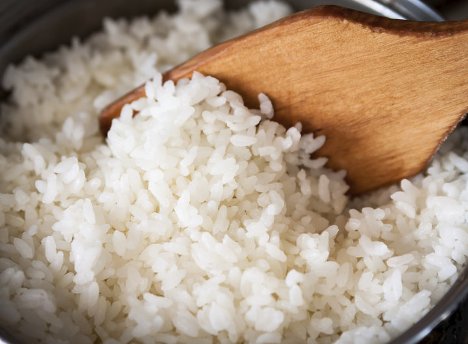 Sources of arsenic exposure and why it appears in rice
The Arsenic is a metalloid (or semimetal) that appears in nature from different processes, both natural (decomposition of minerals, volcanic eruptions) as mediated by the action of man (mining activity, fossil combustion, pesticides …). It is distributed everywhere, so that we can find it on the ground, rocks… and also in water (including drink) and food, which comes from contamination.

In our life we are exposed to all these sources and, therefore, we can inhale it or have contact through the skin. But the concern is arsenic in food and water, which for WHO are the main sources of exposure.

The amount of arsenic that pass into the food chain (and our bodies) will therefore depend on the degree of contamination of the area where food is produced, agricultural practices and also (and very importantly) of the contamination of the place where it cook (since the cooking water can be the vehicle of this metal).

The foods that have higher arsenic contamination are fish and seafood, seaweed, mushrooms, cereals and milk (in addition to drinking water).

But not all the arsenic found in food is equal. In nature (and therefore in our food) it comes in two forms: organic (the least dangerous, which contaminates mostly fish and seafood) and an inorganic form (the most toxic, which is located in food of terrestrial origin and represents 25% of total arsenic in food). So, even foods like cereals, dairy or meat contain less arsenic than fish products; accumulate the most dangerous form of this metal.

Why the concern with the arsenic focuses on the rice?
Because rice is a food that concentrates high amounts of arsenic due to its form of cultivation (in waterlogged fields requiring large amounts of water) and the soil contamination itself (from which it can be absorbed). But in addition, rice has the peculiarity that it absorbs much better arsenic compared to other grains such as barley or wheat. The food habits, the place of origin of the food and to the geographical point in which we cook them have repercussion on the amount of arsenic that we ingest.

Infant food with arsenic
But how it affects children is more worrying. Because EFSA concluded in 2009 that children under three years of age are the population most exposed to inorganic arsenic (in amounts two to three times higher than adults). With the data available, the food that contributes most to this exposure to arsenic in infants and children under three years of age is milk and dairy products, followed by drinking water, processed cereal products (other than rice) and specific foods for infants and young children.

These are the last products to focus on. The EFSA recognizes that child-specific foods are likely to be an important source of arsenic because in many of them rice is the main ingredient, but data are missing to ensure it. And rice is the key. Because while the rest of the food can be disturbing because we consume them in large quantities (and not because they contain high levels of arsenic), rice is the only food that does present in high concentrations. 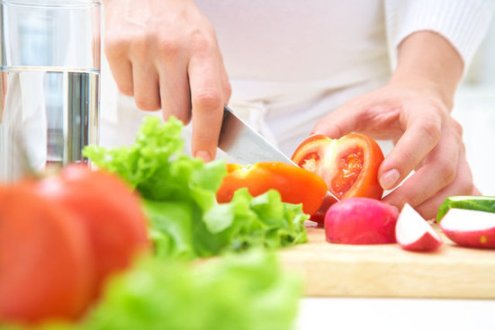 10 tricks to save on food and eat healthy 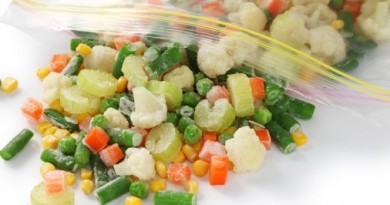 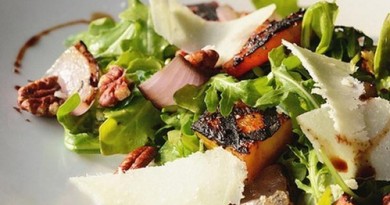 The best way to distribute meals throughout the day