Currently everything related to alternative therapies and what is Oriental instantly causes a sensation in the West, often this is due more to “fashion” than to the same benefits that these disciplines have the ability to provide. 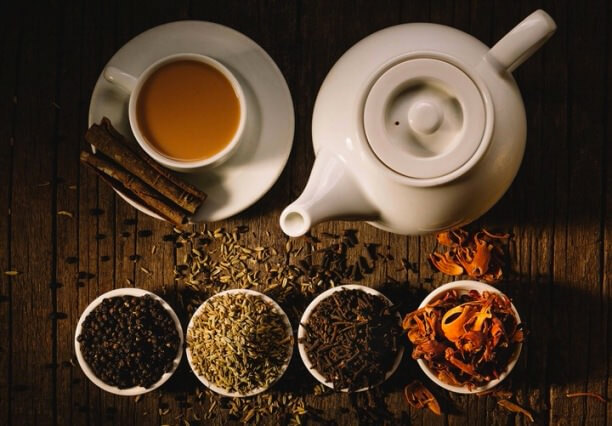 However, this is not the case of the so-called Yogi Tea, an infusion based on spices and with high energizing properties that has been consumed in India for more than 5000 years, being introduced in the United States in the middle of the 20th century by Yogi Bhajan.

Its flavor is tremendously aromatic, easily distinguishable and also peculiar, thanks to the almost perfect combination with the spicy flavor of ginger and pepper, and the slightly sweet flavor of cinnamon.

From this moment on, the tasty preparation began to spread throughout the country, enabling today to be found even in tea houses dedicated exclusively to serve these infusions and their variants.

Contents in the Article hide
1 When is the best time to drink Yogi Tea?
2 Benefits of Yogi Tea
3 How to prepare Yogi Tea
3.1 Ingredients:
3.2 Preparation:

When is the best time to drink Yogi Tea?

Many specialists recommend drinking this tea before or after practicing Yoga, which is mainly because it clears the mind of problems and worries, thus helping to achieve greater concentration.

It helps the Yoga practitioner to stay healthy, and feel a balance both corporal and mental, being in turn a natural antidepressant that prevents infections of the respiratory system, thus increasing the general defenses of our body.

It acts as a general stimulant, besides being a good substitute for black tea or coffee.

See: What is the best time to drink green tea?

But although these millenary infusions are very consumed at present, few people actually take them for their healing properties, being more appreciated for its rich taste and the fact of being free of caffeine.

However, in addition to this, yogi tea works as an energizer and stimulant of the state of mind and body (with ginger), serving for various health problems, as in the case of bones (cinnamon), blood circulation, the colon, to improve digestion (cardamom and black pepper), to strengthen the immune system and create a sense of general well-being.

How to prepare Yogi Tea

Surely you can find many recipes to prepare yogi tea, but discounted small alterations, the main ingredients are usually always the same. In this case, a very powerful yogi tea prepared through a process that will seek to extract its healing properties to the maximum, which is why it takes some cooking time. 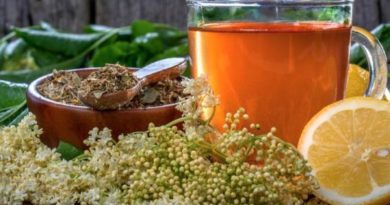 Elderberry tea: Unique benefits and how to do it 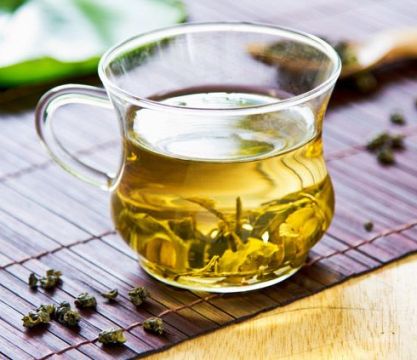 What is the best time to drink green tea? 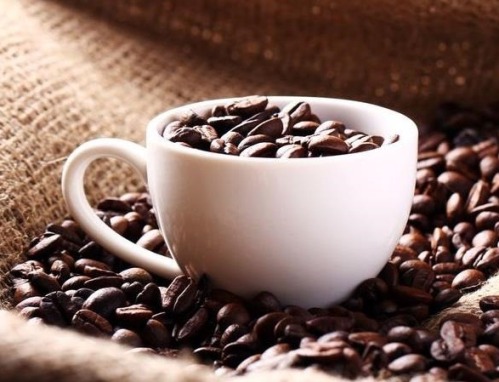 The unknown properties of coffee