Blue fish is one of the healthiest foods due to its composition, it contains omega 3 fatty acids that contribute to greet our arteries, avoiding the deposit of cholesterol in its walls and causing the risk of vascular complications to be clearly diminished.

The intake of this type of fish along with a healthy and balanced diet, in addition to performing aerobic exercise assiduously will allow us to add years to life and life to the years. 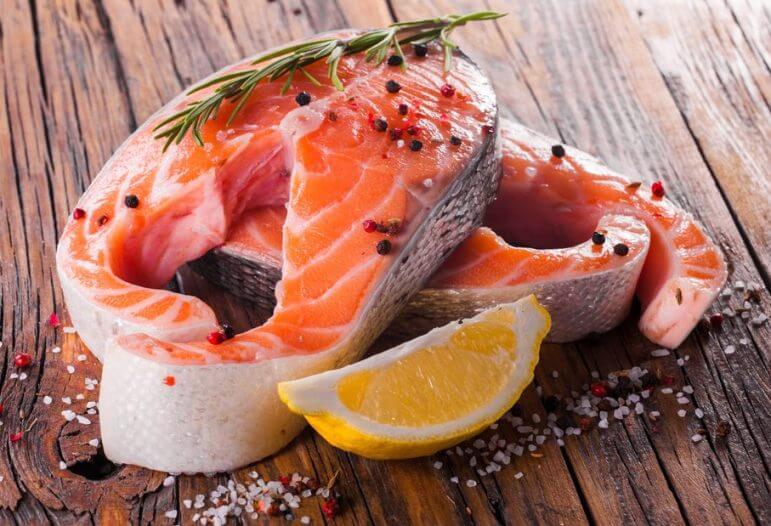 Salmon is a blue fish of the most recommended and healthy, since it has a high content of proteins, essential fatty acids, omega 3, vitamins such as vitamin B12 essential in the process of formation and medullary maturation of red blood cells or red blood corpuscles. Blood, vitamin B6 complex, minerals such as selenium, magnesium and calcium in addition to other diverse trace elements.

Differences between white and blue fish

In general, white fish is usually leaner, this means that its fat proportion is lower compared to blue fish, while white fish have about 2% fat, blue fish usually exceed 5%.

In addition, blue fish usually inhabit the surface of the sea, while white fish is commonly found on the seabed.

Due to its protective role, omega 3 prevents the cholesterol deposits in the arteries, thus preventing inflammation and therefore its hardening (arteriosclerosis), but also the possibility of an obstruction that results in a plunger or to a thrombosis that transforms into a cerebrovascular accident, an acute myocardial infarction or a thrombosis in any other part of our organism with all its associated complications.

Apparently the omega 3 fatty acids, very present in blue fish, can also be beneficial in the control of inflammatory processes of various kinds, in this way they can contribute to relieve inflammation in joints derived from rheumatic processes such as osteoarthritis or arthrosis. Other bioactive proteins present in salmon not only contribute to this facet but also seem to favor the action of insulin.

On the other hand, it seems that the latest data point to the fact that blue fish positively influences the cognitive deterioration that occurs in some neurodegenerative processes, a direct consequence again of omega 3 fatty acids, and not only that, but also it seems that they are useful when it comes to improving the moods and the reactive processes that generate some of the most frequent forms of depression.

In relation to our vision, the intake of omega 3 seems to have a protective effect on processes such as age-related macular degeneration (AMD), although the recommended intake for this beneficial event to occur would be close to 5-6 servings of salmon per week according to the experts.

Much has also been written about its beneficial effects against cancer, the consumption of blue fish could result in a lower risk although this effect is not fully demonstrated, it is insisted that substances such as selenium or magnesium that are found abundantly in salmon, they work as antioxidants in the body and in this way they would help to prevent cancer in general and some types in particular such as colon cancer.

In any case and after this brief review of their properties it is clear that including blue fish in our diet means taking a step forward in pursuit of our health. Delicious and healthy food in its many culinary forms that can provide us with enormous benefits, of which our body will benefit and our health will thank us. 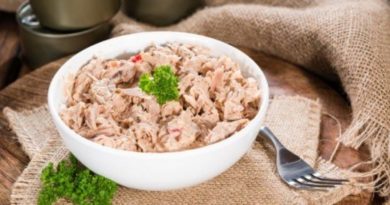 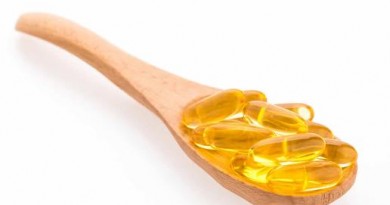 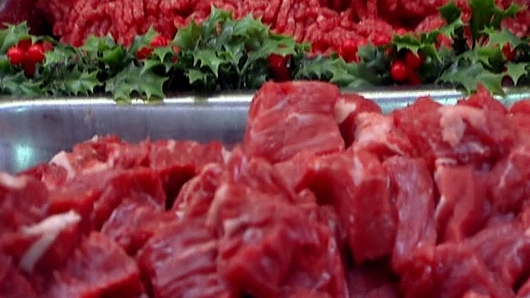