The bread pudding is a sweet and soft texture traditional dessert, which is made with bread crumbs, milk, eggs, sugar and fruit. 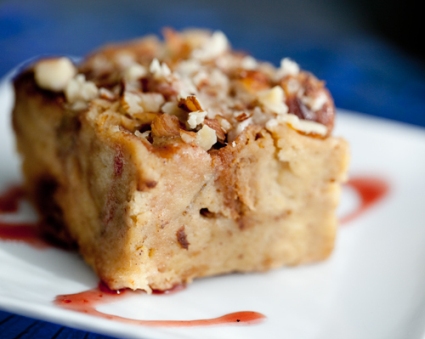 Although traditionally it is known by the name of bread pudding, depending on the country in which we find ourselves can also find other names or designations, such as pudding (it is well known in Central and South America).

It becomes a traditional and classic dessert, which is a sweet dessert typical of English cuisine usually, composed of breadcrumbs, which depending on the country where we are may also include cake, rice … It is common that in its development also added other typical ingredients, as the egg, mixed fruit and custard.

In fact, today we can distinguish a wide variety of puddings. But basically it is a sweet made with bread, milk, eggs and fruits. It is also possible salty variants, accompanied by sausages.

Although can be made all year, the fact is that we are facing a typical Christmas dessert, making it a wonderful choice for Christmas parties.

As regards its organoleptic qualities (that is, its taste, texture and appearance) is a dessert with an appetizing appearance reminiscent of a pudding or cottage cheese, sweet flavor and soft texture.

The truth is that its preparation is actually very simple. And this time we will learn to prepare a home-made traditional bread pudding. Do you dare to prepare it? It will take in preparing about 1 hour, and cook about 1 hour 30 minutes.

How to eat bread pudding?
It is customary to eat warm or slightly warm bread pudding and accompany it on top with a little more caramel or cream. On the other hand, it is also common to accompany a good cup of tea with milk, or even just eating alone.

On the other hand, it becomes a nutritious dessert that can be a good choice for breakfast and snacks, especially for the kids in the house. 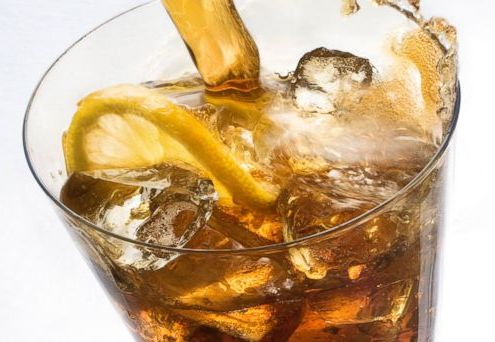 The truth about diet soda 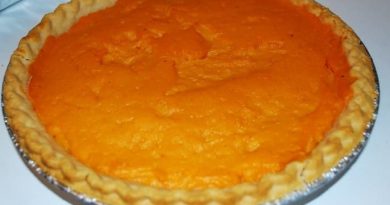 Tips On How to Store Sweet Potato Pie 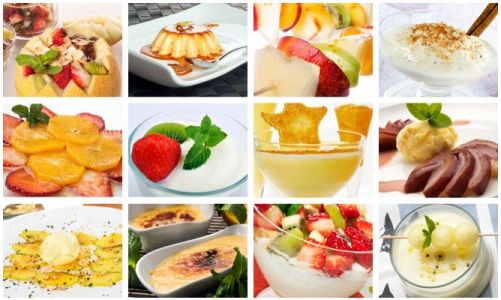 The most recommended desserts to eat at night