Emu is the second largest bird; like any other birds, including their cousins, the ostriches, they lay eggs. If you came across these eggs, would you eat them? That’s a million-dollar question, and the answer is crucial.

You don’t want to eat something unfit for consumption, so you are looking for an answer. So, can you eat emu eggs? Yes, you can eat emu eggs confidently without worrying about dire consequences.

It explains why these ratite family flightless birds are bred, especially in Australia. Additionally, their demands have been increasing for years now. In this article, we will discuss emu eggs and much more in detail. Check it out! 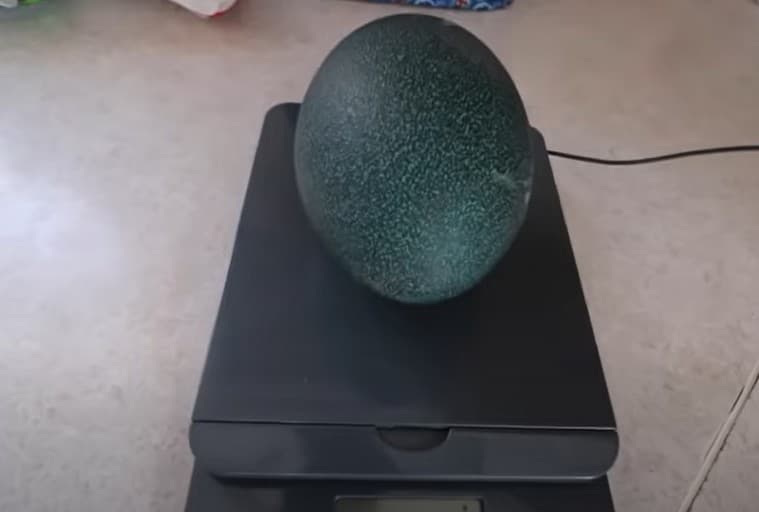 Contents in the Article hide
1 Can You Eat Emu Eggs?
2 Features of Emu Eggs
3 Emu Eggs Nutritional Value
4 Emu Eggs vs. Hen Egg
5 How Do Emu Eggs Taste?
6 What is the Cost of Emu Eggs?
7 Conclusion

Can You Eat Emu Eggs?

Clearly, an emu egg isn’t an egg that can strike many people as edible. After all, it is quite different from the regular eggs that comes from chicken and other birds. However, as mentioned earlier, emu eggs are safe for consumption. Just because they are colorful and bigger than the usual eggs shouldn’t make you shy away from eating them. They are also pretty nutritious.

Let’s take a look at the features and nutrients that you find in emu eggs.

It is easy to notice an emu egg because it differs from chicken eggs which are quite common. For instance, it is beautiful and thus striking. Its shell can be blue or dark green, and the presence of biliverdin at high levels is responsible for the color. The shell is also tough and durable. Consequently, they stay fresh for a long time in a refrigerator. Besides eating, the eggs are also ideal for decoration for the same reasons.

The size is also relatively big, with a length of about 6 inches. On the other hand, the weight is usually around 1 pound and above. Given the weight of a chicken egg is about 2 ounces, one emu egg weighs like between 10 and 12 such eggs. The proportion of its yolk is bigger than that of a hen egg, occupying up to 45% of the egg. It is also pale compared to that of a chicken egg.

Emus lay their eggs between November and March, usually in the summertime in Australia. A female emu lays an egg after every three days. They start laying eggs when between 14 and 18 months. Within that period, an emu can lay around 50 eggs.

The above facts are partly responsible for their scarcity since the demand always surpasses the supply. After 48 to 54 days of incubation, an emu egg hatches into a chick. Again, that can’t be compared to the 21 days a hen egg takes to hatch.

The nutritional value of emu eggs is more than that of hen eggs. The percentage of unsaturated and saturated fats is 68% and 31%, respectively. Other components are vital amino acids. As much as these amino acids are also present in chicken eggs, MUFA and PUFA aren’t as high as those in emu eggs. Other nutrients include: 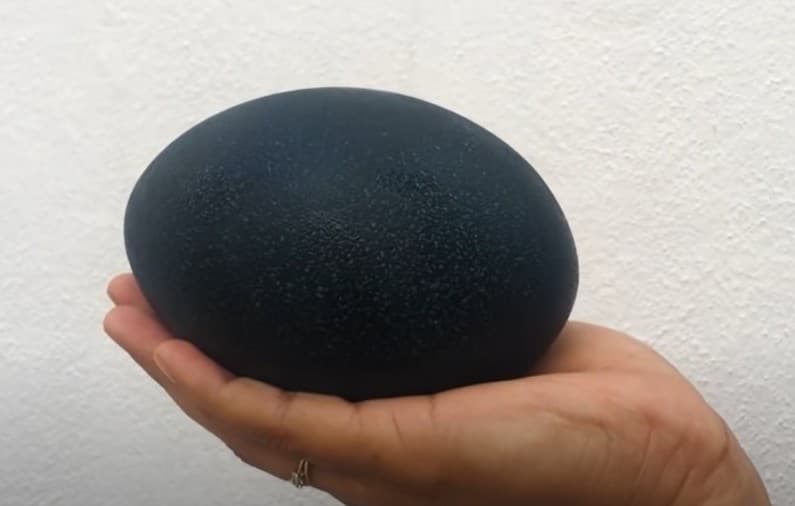 Such a combination is healthy. That said and done, emu eggs should be complemented with other foods, including fruits, vegetables, and whole grains, for a balanced diet. The eggs should also be shared to avoid overeating due to the big size.

Can you eat emu eggs instead of hen eggs? This discussion distinguishes the two and draws a clear difference between the two as far as nutrition is concerned.

First, you can’t eat a whole emu egg alone in a single sitting, whereas you can take 2 to 4 hen eggs at a go. Since it is equivalent to 8 to 12 hen eggs, it is recommended that you share one emu egg among four people.

The proteins, palmitic acid, fatty oleic acid, and cholesterol concentration levels are the same in the yolks of both eggs. Hen egg has more manganese, zinc, fat proportion, water content, and Vitamins B5, B2, B1, and A.

On the other hand, emu eggs have more iron, iodine, magnesium, and selenium. The lipid-protein concentration of an emu egg yolk is 30% more than that of a hen egg.

Check: Goose Eggs vs Duck Eggs: What is the difference?

How Do Emu Eggs Taste?

As much as the nutritional value is important, people often determine whether to eat something based on its taste. So, can you eat emu eggs? The taste could be a deal breaker as much as they are edible and safe for consumption.

For instance, if you can’t handle chicken eggs, there are high chances that emu eggs won’t be delicious to you. That’s because the taste of a domesticated emu egg that feeds on grains is no different from that of a hen egg. You can expect a different taste from its wild counterpart. Since the taste of the two varieties differs, specify the one you want when buying. Otherwise, you may be disappointed by what you take home despite being an emu egg due to the taste.

What is the Cost of Emu Eggs?

If you buy retail, you will pay between $15 and $30 per egg. The cost can be higher than that if served at a restaurant for obvious reasons. They are served in different ways, including emu egg pasta. Emu eggs are also served with other dishes, including mushrooms. So, upon going to a restaurant, expect the emu egg price to be $70 to $90.

If you can afford that, well and good. After all, its deliciousness and size make the emu egg worth every penny. Otherwise, settle for hen eggs since the nutritional value isn’t bad. They are more easily accessible and affordable than emu eggs, no doubt.

As far as safety is concerned, go ahead and consume emu eggs. The nutritional value is also exceptional making the eggs ideal for consumption. However, they should be consumed moderately due to their huge size.

Besides size, they are also different from hen eggs in other various ways. They include color, length, weight, cost, yolk, incubation period, and some nutrients, including albumin. Otherwise, the two are quite similar, with one having more than the other on different occasions. Do not hesitate to eat emu eggs from now on. 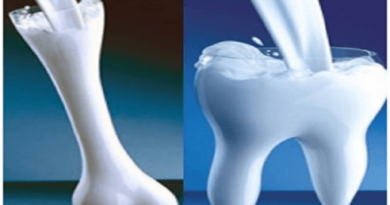 Why milk does not prevent osteoporosis 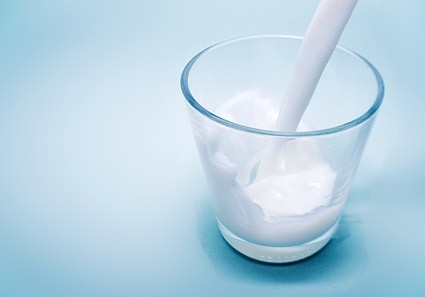 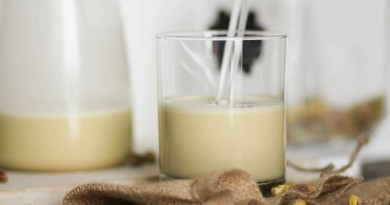