Research has associated consuming legumes several times a week, especially if it is lentils, with a lower risk of type 2 diabetes, a disease suffered by more than 400 million people worldwide and which has been linked, among other aspects, with an inadequate diet. These data have been presented in the study known PREDIMED (Prevention with Mediterranean Diet) and have been published in the journal Clinical Nutrition. 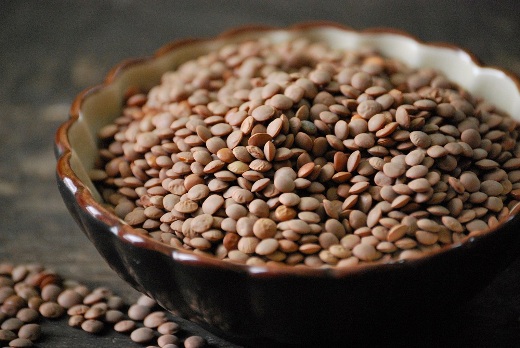 After four years of research in which about 3,400 were analyzed people at high cardiovascular risk has been observed that, specifically, participants who consumed legumes frequently (3.35 servings per week) had a 35% lower risk of developing type 2 diabetes compared to those who ate less of this type of legume (1.5 servings per week).

The legumes that were analyzed were the lentils, beans, peas and chickpeas, being the first one which showed more benefits for health. The research, which has been led by Nerea Becerra-Tomas, a researcher at the Human Nutrition Unit of the Rovira i Virgili University (Tarragona), has also stressed that in order to decrease the probability of suffering type 2 diabetes, it is advisable to replace average ration of foods high in protein or carbohydrates (rice, bread, or eggs, for example) by average daily ration of pulses.

Legumes, food of vegetable origin rich in protein
Legumes are the food of vegetable that have the most proteins. In addition, it contains B vitamins and minerals such as calcium, potassium and magnesium, fundamental for the health. Also it provide large amounts of fiber, and are a food low in glycemia, so that achieved glucose levels in the blood will increase more slowly.

Despite the good results, the researchers remind that still more studies in other populations, not only to confirm the benefits of legumes in diabetes prevention, but also to investigate the role of these foods in the prevention of other chronic diseases something that could help increase consumption among the population, which is not exactly high. 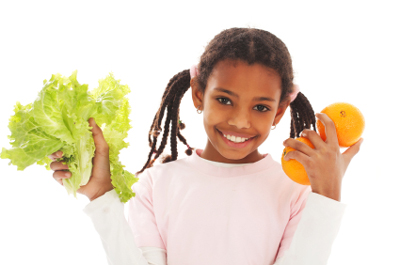 Can children be vegetarian? 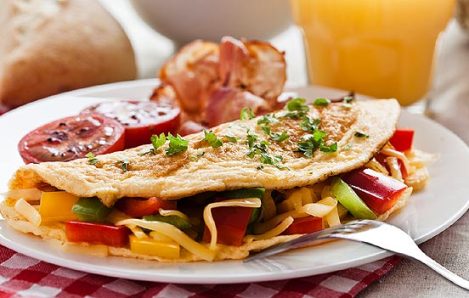 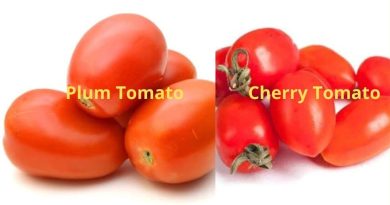 Plum Tomato vs. Cherry Tomato – Which One is the Winner?