Today come to speak about some of the many myths that exist about some foods and nutrition and dietetics in general, which are believed and accepted by the majority of the population despite being totally false and have no basis whatsoever. 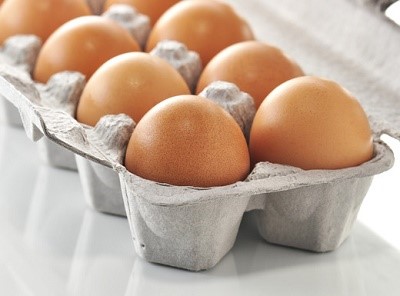 The eggs are bad for cholesterol
This is one of the most widespread myths in the world of food. While it is not good to abuse the eggs, like any other food, the egg is a food whose fat is mainly unsaturated, which are just very beneficial for our body and help balance the levels of good and bad cholesterol.

If you want to fight cholesterol simply follow a healthy, balanced diet rich in fruits, vegetables, legumes, nuts and poultry mainly. But the foods that are most harmful to cholesterol include red meat, although if you need a specific diet against cholesterol you should go to your doctor to recommend.

Eating too much before bedtime fattening
Totally false. While it is not advisable to have a peaceful sleep to consume a too copious dinner, the fat or not does not depend on if you eat a lot at night or not, but the total amount of kcal you eat throughout the day and how are you distributed between proteins, fats and carbohydrates.

Whole wheat bread less fattening than regular white bread
This myth about nutrition is wrong. A piece of white bread has very few calories just another integral bread normally, sometimes they can have the same or less white bread.

The big advantage is that whole meal bread is rich in fiber, which improves intestinal transit and gives us the feeling that we are full when we are eating more. It is therefore advisable whole meal bread, not because less fattening.

To get enough calcium have to drink lots of milk
Another myth that is absurd. In addition to that there are more calcium than dairy milk, as some cheeses, many other foods are rich in calcium and could live without drinking milk and having optimal calcium levels. In fact in Eastern cultures not take milk after breastfeeding.

We hope you’ve learned a little more about nutrition and the myths surrounding certain foods or dietary habits. 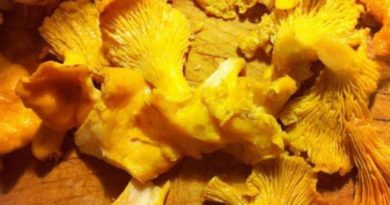 Benefits and properties of chanterelles 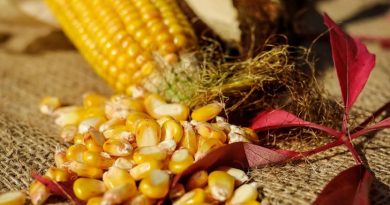 GMO foods: What they are and how they differ from other foods 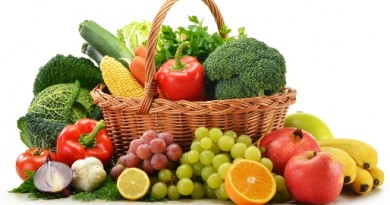 Do you know what foods benefit our body?