Freekeh is a little-known cereal, but it is a food that boasts excellent nutritional properties, as it contains more fiber, more protein, and less fat than quinoa or rice. 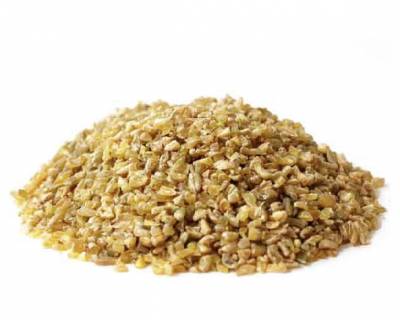 Its name sounds weird, it’s hard to write, and it can even be difficult to pronounce for some people. However, it is well worth learning, as freekeh is already presented as one of the last super foods that promise to sneak into our pantries.

Freekeh is a very old cereal that has been used for centuries in the Middle East, because there are bibliography that places its consumption in the first civilizations of Egypt. In fact, it is nothing more than a type of wheat that, unlike the usual, is harvested before it reaches its maximum maturity; hence its original color is green. Once collected, let it dry slowly in the sun to finally roast at gentle temperatures to make it a suitable food for human consumption.

There are several nutritional benefits that make the freekeh a very coveted food among people who want to take care of their diet and, therefore, their health. The most outstanding are its properties, because when it is harvested before time, it is possible to maintain a greater number of properties, to the point that it is a cereal very rich in protein, fiber and minerals such as selenium, potassium, magnesium, iron and zinc.

However, there is still great ignorance about this food. There is not much technical and scientific information about this cereal, but there are some scientific studies that confirm that the benefits provided by freekeh are greater than those provided by other more common grains such as mature wheat.

However, a study from a Jordanian university indicates that the nutritional composition of this cereal shows that it has 77% carbohydrates, 12.7% protein, 16.5% dietary fiber and small amounts of vitamin A, B1, B2, C and E.

Thus, if we compare the nutritional properties of the freekeh against other cereals that have already become common in our pantry, such as quinoa, it is surprising to see that it improves notably some of its characteristics. In particular, freekeh has more fiber than quinoa, since for every one hundred grams consumed of this cereal; our organism receives about 15 grams of fiber, mostly of insoluble type, which means that it is above quinoa, with an average of 12 grams of fiber. And this figure is tripled when compared to brown rice, because it only provides 4 grams of dietary fiber for each serving of one hundred grams.

It should be added that the freekeh only provides unsaturated fats (only 2.5%, compared to 4% provided by quinoa), while providing 339 kcal per hundred grams, which is similar to rice and quinoa. Thus, these properties make the freekeh a great traveling companion in the diets that are thought to lose weight.

Where can we find freekeh

Freekeh is still an unknown food in many countries; therefore, to buy it is necessary to approach shops specializing in diet and nutrition, or herbalists. Its price is about 8 euro for 500 grams. However, this trend is changing and, since this food is becoming more known by the population, there are more and more companies of organic or natural products that market it, so it is possible that in the next few years can be acquired in a simple way in supermarkets, as today happens to the quinoa. 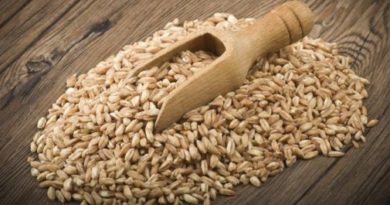 Spelt, the most complete cereal 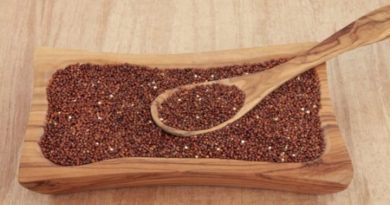 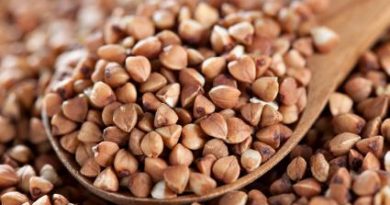