Without a doubt, bananas are one of the most richest and useful fruits of all. Their versatility makes them ideal to eat alone, as an additive in slices or even as an ingredient in various preparations. However, the yellow fruit has a problem: it tends to get damaged quickly, so freezing bananas may be a good idea.

The input of tropical tastes is appetizing in many ways, but due to its relatively accelerated decomposition, it is normal for it to be lost if not consumed in time. Therefore, in case you buy many and do not want to waste them, taking them to the freezer is a wise move.

Although many may not know it, freezing bananas and then defrosting them is entirely possible and this does not affect their taste. In fact, some sources suggest that they could even be sweeter. This, thanks to the enzyme known as amylase, responsible for making them have more sweetness as they mature, as it breaks down the starch.

Once frozen, the water in the fruit will turn into ice crystals and break its cells. Thawed, the released amylase will reactivate and go to “work”, transforming the starch and giving it a more intense flavor.

Contents in the Article hide
1 How to freeze bananas?
1.1 Whole
1.2 In slices
1.3 Crushed
2 Important to take into account

How to freeze bananas?

There are several ways to preserve the product for later use. Here are the steps to follow to do it the right way. 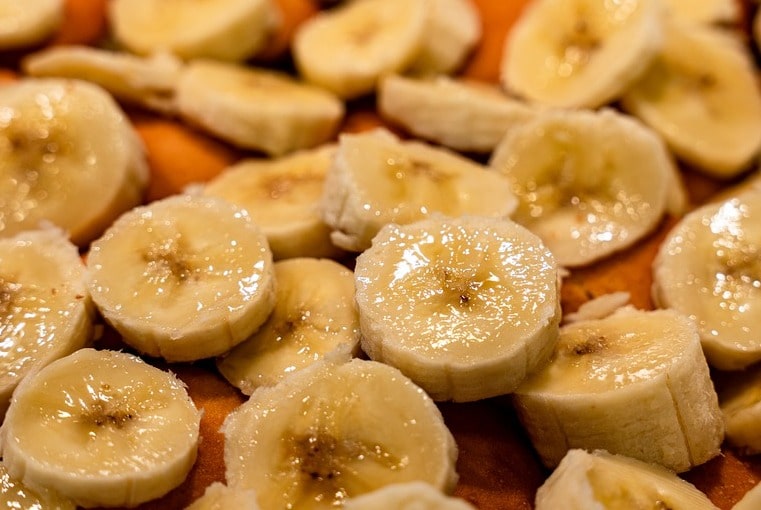 The easiest way to freeze yellow fruit. In that case, it is best to do it after peeling it, since leaving the skin can complicate the thawing process.

Once all have been peeled, store them in an airtight bag or container and put them in the freezer. Thus, it can be stored for up to six months.

This method is perfect if the reserves will be used little by little. That is, there may be a control in the quantities in case you need some banana for a recipe.

You just have to peel them and cut them into slices roughly the same size. A trick that many advise first put the slices in the freezer on a tray for a pre-freeze for at least two hours. Once the time has passed, remove them and put them all in a bag. Why do all this? Well, to prevent them from sticking to the bag and it is easier to get the desired amount.

It will last up to six months.

The ideal option in case they are already very ripe. With the help of a fork or food processor, they are mashed as best as possible to avoid lumps, stored in an airtight container and placed in the freezer.

While freezing bananas can be very effective, you have to know that by thawing they change their texture a little, becoming softer. For this reason, the fruit becomes better to add it in pastry recipes or similar rather than to eat it directly.

Another option is to put them frozen in a food processor, which will make them look like a cream very similar to an ice cream. 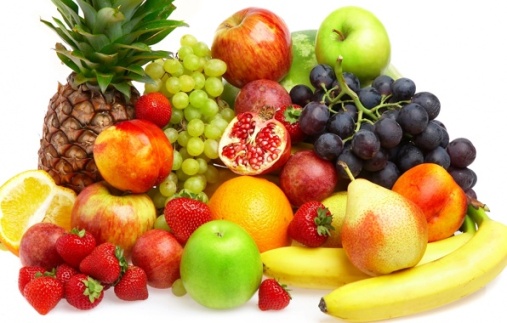 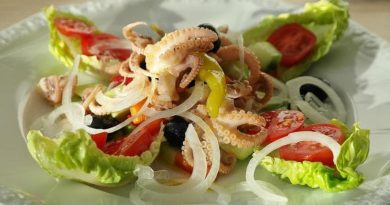 How to preserve cooked octopus 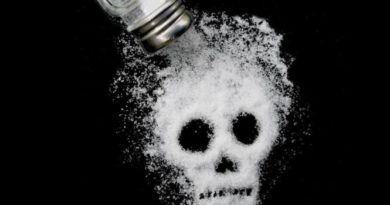 Ten tricks to reduce salt without food knowing anything