The word transgenic generates concern in many circles, especially when we talk about our food. However, on many occasions, it is due to the general lack of knowledge about these organisms and their characteristics. 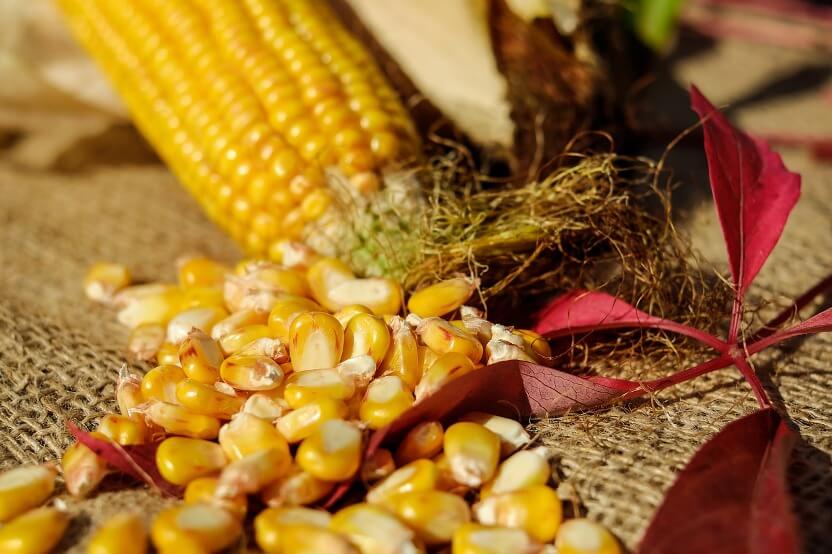 What do we mean when we talk about Genetically modified foods (GMOs)? How is “manufactured” and how they differ from all other organisms that provide food? Is there any reason to worry about its nature?

Contents in the Article hide
1 What is GMO or Genetically modified organisms?
2 What GM foods we find in the market?
3 How are GMO foods different?
4 So, are GMO foods safe?

What is GMO or Genetically modified organisms?

We have been modifying the genes of the living beings that surround us for millennia. Especially those that are useful for us. We have always done it by crossing the trees that most interested us (the one that gives sweeter apples with the one that gives them the most turgid ones), waiting for the results we wanted.

Time has allowed us to develop fruit, vegetables and animals adapted to our needs. With the arrival of the most advanced technologies, and a deep genetic knowledge, these modifications ceased to be random, based on trial and error, and became targeted.

In practice, these modifications achieved by crossing two organisms over and over again, now, we can obtain them by pointing precisely to the piece of DNA that has the characteristics we want and changing it at will. There are several different techniques to do it, each with a different precision and results.

Moreover, thanks to these techniques we can introduce in its DNA characteristics totally different from those from other organisms. The result is an organism to which we have modified its DNA or, in other words, a GMO, although this only applies, technically, to the latter.

By legal definition GMOs have a piece of DNA from another organism and, this has been introduced by genetic engineering. These two are indispensable reasons for cataloging an organism as GMO or with its bad synonym: transgenic. The definition of a transgenic organism refers to a specific fact and a specific technique: transgenesis. This technique involves transferring genes using certain specific methods, such as a DNA gun.

Talking about GMOs interchangeably is a mistake, since organisms modified by transgenesis are only part of all we can find. That does not prevent the word “transgenic” from being used to refer to all kinds of genetically engineered organisms, including some of which serve as food.

What GM foods we find in the market?

We currently consume corn, soybeans, rapeseed and beets that have been modified to be more resistant to herbicides or insects through transgenesis. Since the 1990s, only three GMOs have been authorized, of which only MON810 corn can be grown in European territory.

Several dozen species can be commercialized (not cultivated) in Europe, all of them vegetables. The United States is the only country, at the moment that has allowed the commercialization of a transgenic animal, a modified salmon to grow twice in less time (thanks to the genes of another species of salmon).

For a modified organism to be suitable for food consumption, it must pass scrupulous examinations. The authorization process for these products is done according to the precautionary principle, so that each of these products is released after at least fifteen years of strict safety studies.

How are GMO foods different?

Actually, currently, in our supermarkets we do not find transgenic foods that differ from the rest. The modifications made to these organisms are intended to improve their production and resistance, not to change the properties of food. Not even their organoleptic abilities (which are tastier, or have a different appearance or color).

In fact, if the food has a special characteristic, such as a different color, another flavor or some aspect of the style, it is almost certain that it will have been modified by crossing since there are no varieties approved for consumption whose modification is of an organoleptic nature.

Yes there are some GMOs prepared, for example, to be reinforced in certain nutrients. The same has happened with golden rice, which is rich in β-carotene and vitamin A.

It is believed to alleviate population deficiencies in certain populations, but their use, in addition to having shown limited benefits, is restricted to Asia. Is there no difference between a food of transgenic origin and one that is not? Definitely not.

So, are GMO foods safe?

As we have already said, foods obtained from GMOs are like the rest of foods, without any other type of difference at the nutritional, organoleptic or health level. This also includes the security with which we consume them. As we have already mentioned, as a precautionary principle, GMOs pass strict security controls, even harder, than other foods.

Therefore, this can also give us an idea of whether they are safe or not. There is a false belief that there are no long-term studies, but there are almost two decades of results guaranteeing its safety. As a consequence, WHO has made it clear that its consumption is as safe as other conventional foods.

FAO, for its part, has also indicated on more than one occasion the existing safety and lack of evidence of risk regarding the consumption of these foods. In short, at the moment, GMOs seem as safe as any other food.

At the end of the day, it keeps on being normal food, with a small modification, something that does not defer almost anything of the rest. 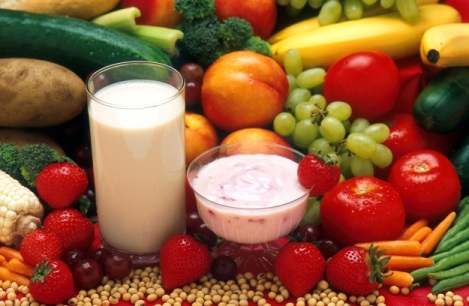 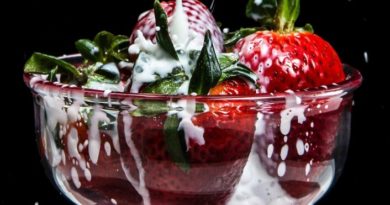 Aphrodisiac foods: Can you really get in touch before a crazy night?