The oyster mushroom is one of the most valuable and healthy fungi in Europe, as it contains many biologically active substances with antiviral, antibacterial properties and anti-inflammatory effects. In nature, in the cold months of the year we find it in the living and dead trunks of the leafy trees. 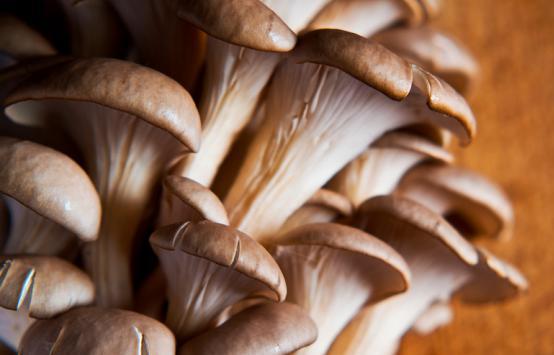 It is possible, of course, to cultivate both in the domestic environment and in the commerce for the production of prepared of this healthy and extraordinary mushroom. Much research has shown that the proportion and quantity of the active substances contained in the oyster mushroom are ideal for the human body, and there are no adverse effects or substances dangerous to human health.

Among the most valuable substances contained in the oyster mushroom are polysaccharides of the group the glucans, of these, especially 1.3 and 1.6 β-glucans, which are important as it can stimulate the activity of macrophages, which is a type of white blood cells that are responsible for recognizing and removing harmful visitors, i.e., viruses and bacteria.

Thanks to the ß-glucans our immune system is optimized at maximum performance. In addition to this, the effects of β-glucan also act against fungal infections, which have been confirmed by numerous scientific studies.

Another important substance contained in the oyster mushroom is lovastatin, belonging to the group called statins, which are substances that lower LDL (the commonly called bad cholesterol) in blood and acts preventively against the development of atherosclerosis and cardiovascular disease.

While synthetic statins have a number of side effects including, especially, tendon rupture, various lung diseases, cataracts, pancreatitis, sleep disorders, memory and delirium, increase the risk of diabetes and cerebral hemorrhage.

Oyster mushroom contains fungus fiber, like other mushrooms. It has been shown (also in lab environment) that the fiber of fungus are reproduced and thrive much better probiotic bacteria that we have in the digestive tract and are necessary for proper operation.

Oyster mushroom has significant prebiotic effect (stimulate growth). That is why we can find the products of oyster mushrooms, to which also these living bacteria are added, creating a double effect: prebiotic-probiotic, which is especially valuable when taking antibiotics, due to its antibacterial effect.

In the market, of course, there are products containing oyster mushroom, but a big difference is whether it contains the entire mushroom with all mentioned active substances or only indefinite extract, which aims to remove only a specific component.

In the latter case we would needlessly lose all valuable substances, when it is demonstrated that it effects are mutually supportive, generating a synergistic effect. Therefore, the product containing an entire mushroom will always be more beneficial, with all the active substances in the harmonic proportion. 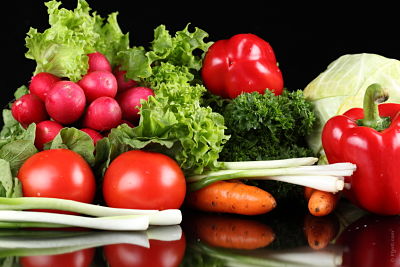 Foods to fuel our brain 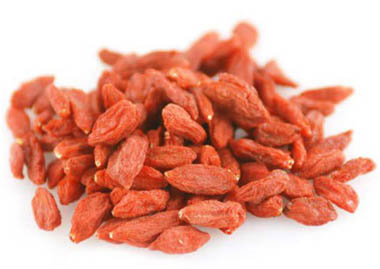 4 SUPEFOODS TO NOURISH YOUR DAILY LIFE 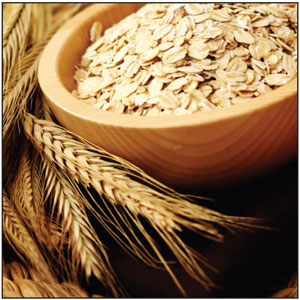 Properties and benefits of oatmeal