The popularity that Japanese culture has acquired in the West in recent years has allowed many of the dishes and ingredients of its traditional cuisine are no longer so unknown. Sushi in its different varieties stills the star of Japanese gastronomy, but we have also become familiar with other products and preparations, not only in restaurants but also in our private kitchens. In this way, it is no longer so difficult for us to find specific ingredients in Japanese cuisine on the market, such as the Soba noodles. 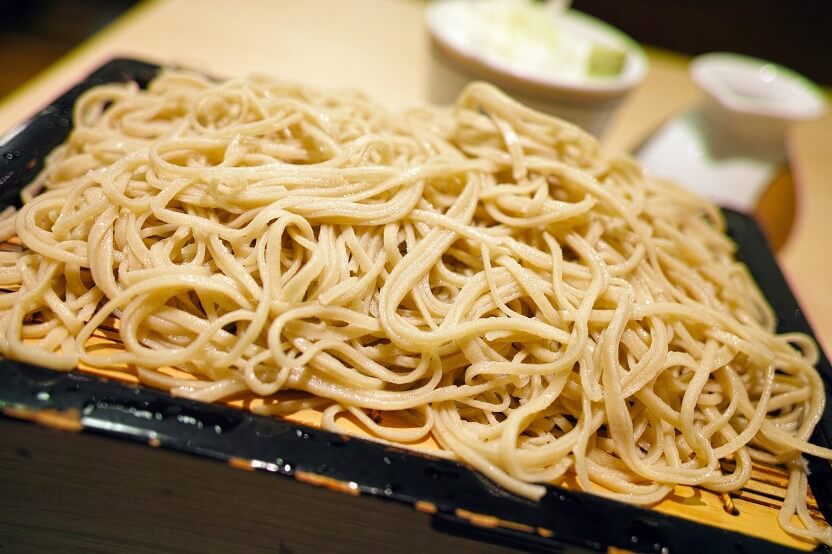 Soba is the Japanese word for buckwheat, but it is also used to refer to long, thin-gauge noodles made with flour from this cereal. The proportion of buckwheat flour can vary depending on each type and manufacturer, almost always combined with a small part of common wheat flour. In our eyes they may remind us spaghetti, but with its characteristic dark color and a flat, unrounded profile.

Soba noodles are one of the most popular and consumed products in Japan for centuries, varying the recipes and ways to serve it depending on the area and the time of year. It is known for sure that several dishes with soba have been consumed for more than 400 years, although the exact origin is not entirely clear. Recent research places the arrival of buckwheat to Japan through present-day Korea by the eleventh century, while the technique of making noodles would have imported it from China. However, the manufacture and cooking of soba noodles have an exclusively Japanese origin, now imported to the whole world.

Soba consumption became popular especially during the twentieth century, especially in large cities such as Tokyo. It is estimated that there are more than 30,000 restaurants specialized in this pasta throughout the country, and more than 5,000 stores are concentrated in the capital. It has become a kind of fast food very appreciated by people of all ages, as they offer fast, cheap and nutritious food. But there are also traditional and more elaborate soba dishes in quality restaurants at high prices.

One of the advantages offered by soba noodles is its versatility when it comes to taste them, and that is what the Japanese adapt their cuisine to the time of year. In this way, the basic ways of consuming soba are two: hot and cold. During the winter it is more frequent to taste it accompanied by a hot broth, or as if it were a soup with different ingredients on top. When the heat arrives, they prefer to have chilled, served next to bowls of cold sauces to wet them and different seasonal ingredients as accompaniment.

The importance of these noodles in Japan is reflected in some cultural traditions that include the term soba in their denominations. The Toshikoshi soba is a hot dish traditionally eaten on New Years Eve, to farewell the year and welcome the next; there are different variants and the goal is to achieve a prosperous new year. Another custom, more in disuse, is the Hikkoshi soba or house-moving soba. It consists of giving noodles to neighbors when a move is made as a sign of friendship, since soba also means “next” or “close”.

Originally from Asia, buckwheat is not really a cereal itself, as it is not a grass plant but belongs to the family polygonaceae. Its special characteristics make it a very interesting nutritional product since it has properties that differentiate it from common wheat, and offers many possibilities in the kitchen, both in grain and in flour.

It is a source of complex carbohydrates that stands out for its high protein content and for being a source of essential amino acids, especially lysine. It also has B group vitamins in greater percentage than other whole grains, and is a good source of linoleic acid. It also highlights the presence of minerals, especially potassium and magnesium. One of its main characteristics is that it does not have gluten, but celiacs must be careful when consuming soba noodles since, as it has been pointed out, they are usually made with a part of wheat flour.

How to prepare soba noodles correctly

Basically, soba noodles are cooked like any other pasta, but you have to take into account some peculiarities in order to fully enjoy their special flavor and texture. There are two important issues to pay attention to: the cooking time and the subsequent rinsing.

The quantities will depend on the number of guests and the way they are consumed, but normally between 80 and 100 grams of pasta per person are estimated. You have to put a large amount of water to boil in a large container, without salt. The soba is added, making sure they are well submerged in the liquid, and they are left to cook for a short time, usually no more than five minutes. The time will vary depending on the manufacturer, so better to follow the package instructions.

After dry on a strainer or similar and submerged in a container with cold water, this will begin being muddied. When they are cold, you have to stir well to get rid of the starch. Drain and rinse until the water comes out clean. They will be ready to serve both for hot and cold recipes. 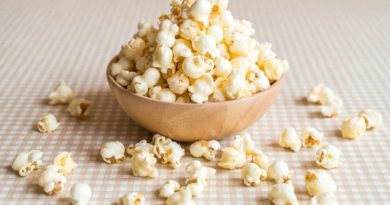 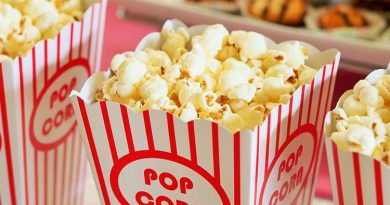 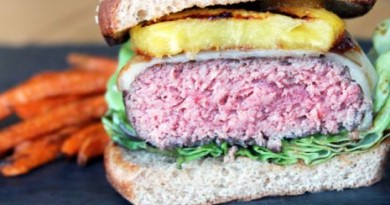 How To Cook The Perfect Burger