Dietary supplements containing B group vitamins contribute to improving the cellular and physiological processes, improving physical and cognitive performance, according to the results a study presented by Dr. Andrew Scholey, professor of the Center of Human Psychopharmacology at Swinburne University in Melbourne (Australia). 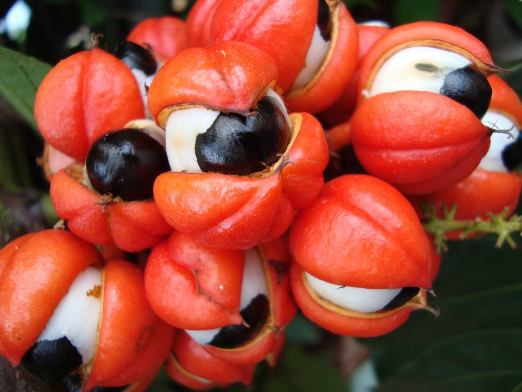 In the study carried out a mapping of the brain that allowed to observe the functioning of brain waves through graphs and drawings, and identify the areas of the brain were activated thanks to micronutrients through cognitive tests, and observed that these Group B multivitamin supplements containing guarana, increase nerve activity and processing speed.

Visit also: Benefits of Vitamin B1 or Thiamine

The research was conducted with the participation of 20 healthy young with an average age of 29 years old, which was divided into two groups, one of which ingested the multivitamin supplement with guarana, and the other a placebo.

The researchers performed at the voluntary cognitive tests, and assessed neurocognitive function and the bioelectric activity of the brain with images obtained by MRI, and found that those taking the supplement were an increase in activity in the cerebellar brain areas, parietal front and compared to the placebo group. 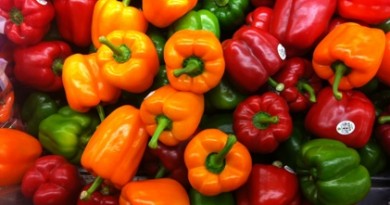 Benefits and properties of pepper: Rich in vitamin C and beta-carotene 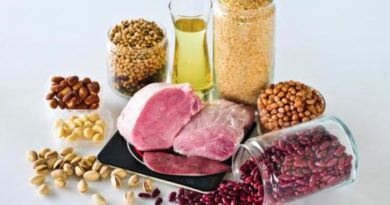 Vitamin B1 or Thiamine: Benefits and foods that contain it 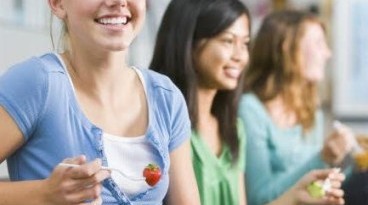 Vitamins and minerals during adolescence