The monosodium glutamate (MSG) is a very common food additive and one of the worst reputations. It is attributed effects such as the so-called Chinese restaurant syndrome, which causes headaches, fatigue and sweating, as well as hyperactivity and addictive capacity.

That is why many people identify it as a dangerous compound, despite the fact that it has been evaluated on several occasions by different food safety agencies that consider it safe as long as it is consumed within the established limits. 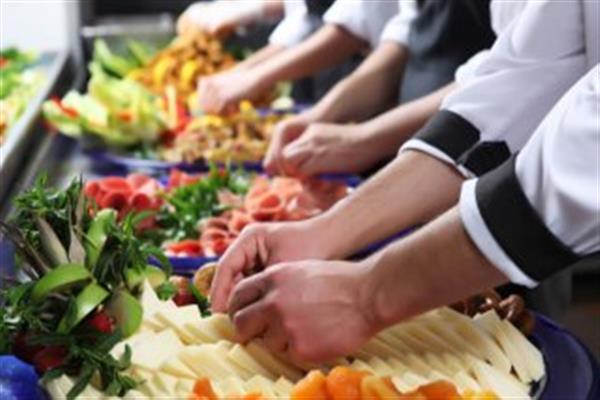 However, there are some things to keep in mind about the consumption of glutamate: the amount of sodium it gives us and the type of products in which it is usually found.

Contents in the Article hide
1 What is the monosodium glutamate?
2 Why do some people worry about glutamate?
3 Assessments and safe doses for glutamate
4 The real problem with glutamate
5 Glutamate and sodium

What is the monosodium glutamate?

Monosodium glutamate is a food additive labeled with the code E621. It is a flavor enhancer, that is, it does not give new flavors to a product, but it increases the flavor or aroma that it already has.

It is composed of glutamic acid and sodium. Glutamic acid is an amino acid found naturally in many foods, especially chicken and beef. It is responsible for a flavor, the umami, which came to join the traditional sweet, salty, sour and bitter.

As an additive, glutamate should always be used in the right amounts, since an excess of glutamate instead of enhancing the taste of the dishes, spoils it. It should be combined especially well with the salt so that the flavors are not spoiled.

Why do some people worry about glutamate?

In the 60s began to talk about the syndrome of the Chinese restaurant, a set of mild symptoms but annoying as sweating, fatigue or headache among others that some people claim to suffer after eating in a Chinese restaurant. The American doctor of Chinese origin Robert Ho Man Kwok was the first to use this term, associating the symptoms to wine, soy sauce or glutamate dishes.

By then directly related these symptoms to glutamate, establishing a connection that we all take for granted but that has since gone further, associating glutamate with hyperactivity, or Alzheimer’s. Some of the oversize of this fear comes from some books and people who claim that nerve cells can be damaged by the exciting effect of glutamate (although it has been shown that glutamate cannot overcome the barrier that separates the blood from the brain).

Assessments and safe doses for glutamate

To this day, glutamate is considered a safe additive. It is true that in particularly sensitive individuals, a consumption greater than 3 grams can give rise to the symptoms included in the syndrome of the Chinese restaurant, but these are unusual consumption conditions.

In 2017, after evaluating studies done on animals, it established an acceptable daily intake (ADI) of 30 mg per body weight/day. That means, a person weighing 70 kilos could take 2.1 grams a day without a problem. This is still below the amounts at which particularly sensitive individuals could suffer these symptoms.

In general, there is no reason to be afraid that a particular product that we take contains monosodium glutamate, because it is not going to cause us a direct damage.

The real problem with glutamate

It happens with glutamate as with so many food additives: that we obsess over its supposed health effects, if they are toxic, if they are addictive, if they are carcinogenic… when the real problem is not their safety (they are absolutely safe and if not what they were would not be in the food) but the products in which they are.

Food additives are almost always the ultra-processed products that should be as little present as possible in a healthy diet. These additives that worry us so much without reason are accompanied in these products with other ingredients, such as added sugars, refined flours or unhealthy fats that have many more reasons to worry us, although we rarely pay so much attention to them.

That’s why the real problem is not glutamate, but everything that goes with it. In the case of glutamate, which is a flavor enhancer, it is used precisely so that we like those foods more, making it more difficult to control the quantity of all those other unhealthy ingredients that go with it.

In the specific case of glutamate, there is another important aspect to take into account: the consumption of sodium. Sodium is a mineral present naturally in many foods and that is necessary for the body to function properly. But an excess of sodium in the diet can have a prejudicial effect on health, and therefore it is important to control the amount we take, especially in people who have problems with high blood pressure and other cardiovascular problems.

Sodium is part of monosodium glutamate, and therefore we must also take into account in this type of diet to review the ingredients of a product. While adding this compound is reduce the amount of salt you will need to give flavor to a product, we must continue to consider the contribution of sodium that comes from glutamate.

This is especially important in products such as broths and similar that are advertised as low in salt, because although the amount of sodium that comes from glutamate is lower than what would be with the full salt content, it does not stop being there and it is necessary to bear into account. 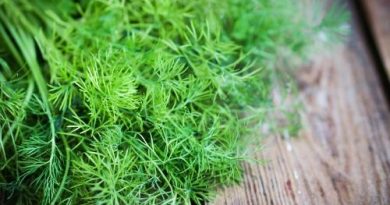 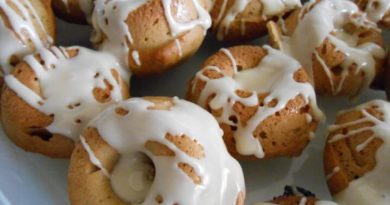 Gluten: What it is and what foods contain it 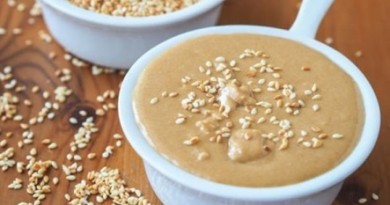 Tahini: what it is, recipe and benefits of tahini